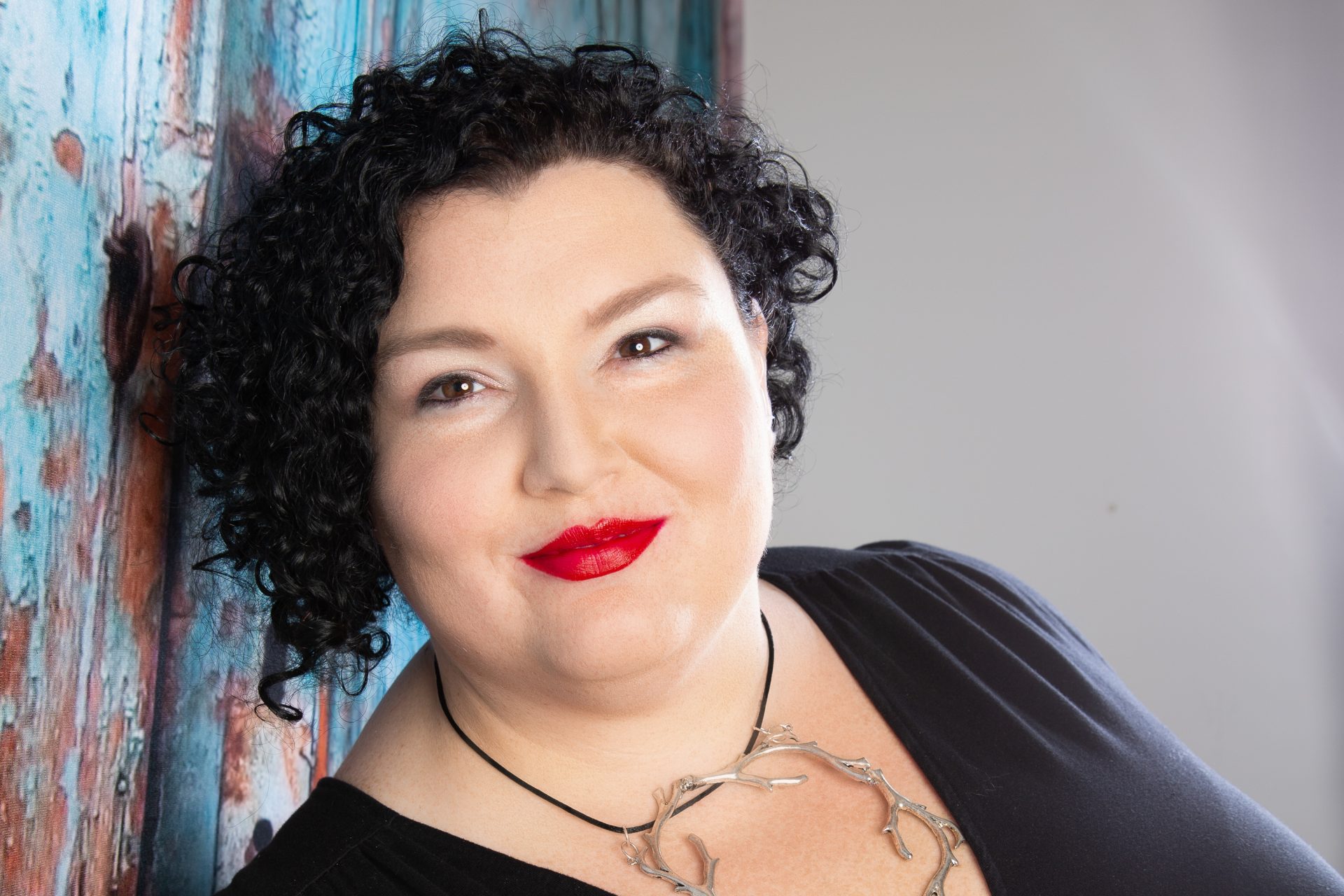 There are more guides for first-time burners than there are grains of playa dust in my still-unpacked suitcases, but I’m adding this one anyway. No two burns are alike, and I learned a few things in the doing that I hadn’t been warned about. So here it is from me, virgin no more. These are the things I learned about my own comfort and discomfort levels during the strangest vacation I have ever taken.

2. I was warned about playa dust. I cannot say that people didn’t tell me I’d be filthy and bone-white for a week, they certainly did. However, every body is different and we all react to things in our own way. My skin hurt. It ached so that I could hardly stand to be touched, it cracked when I stretched and it screamed when the sun touched it (that’s normal for me). I packed two parasols that I lived under and I wore sunblock all day, every day. The playa dust adhered to both of them. Where playa dust touches oil, whether it be my various attempts at a protective barrier or the stuff on my scalp intended to keep my hair healthy (more on that later), it turns sickly yellow and becomes a kind of clay. That clay sucks you dry like a bentonite facial mask. My skin abraded and broke anywhere something rubbed on me, and wearing goggles, a utility belt, and a mask every day contributed mightily to that rubbing. The break and ache didn’t stop until my third shower at home.

That third shower happened because I had to run through several attempts before something washed the clay out of my hair. My hair’s texture makes it run to locs under normal conditions; under these it ceased to resemble anything I had seen before. It lay in clay clumps that were grey and gummy to the touch. Vinegar loosened the clay but did not break it. Dr. Bronner’s made it worse. No shampoo, dry poo, or no-poo could break through.  Desperate and moments away from washing my hair with dish soap, I tried my acne wash. Winner. I have my own wiry insubordinate hair once again.

I’m glad I wasn’t prepared for wanton expressions of kindness and support we received from our fellow Burners. That is best experienced firsthand. There is no way to prepare yourself for this process; it’s like dying and being reborn every few hours. But it is real.

My husband John ran head-on into one of these, crashing out on the dark playa into a white kid with dreadlocks and a nón lá. The kid hugged him and then gave him a light for his bike, telling him to be safe. Or I’d slog halfway across Black Rock City to find an event that had been canceled without warning, only to sit hot and dejected in the dust preparing to turn around and get back to camp. Then some girl with a green sparkly face and fairy wings would roll up on an adult trike and spray me gently with icy water, laced with peppermint oil, while chanting to me about my unique beauty. John and I were welcomed to a long, low tent full of coffee and fruits given freely by a kid named Aladdin, only to be joined moments later by a man named Genie. We had a snowball fight beneath a flame-throwing mechanical octopus. I raved to Fleetwood Mac. We climbed a Thunderdome and cheered for the bungee-bound combatants. A Scotsman made me tequila sunrises for breakfast. I watched the dust rise up and veil a bride as she walked down the aisle as if she had commanded it. I arrested a self-proclaimed rock star and his roadies gave me a medal for being Cop of the Year. These moments replay themselves for me when I wake up in the middle of the night, still feeling like I’m there.

I think that months from now, I’ll still be saying that I just got back from Burning Man.

I’ve spent a lot of words here trying to define an experience that is ultimately indefinable. It’s something different for everyone, and you will likely have different wishes after your first burn.

It was the best and worst vacation I’ve ever had.