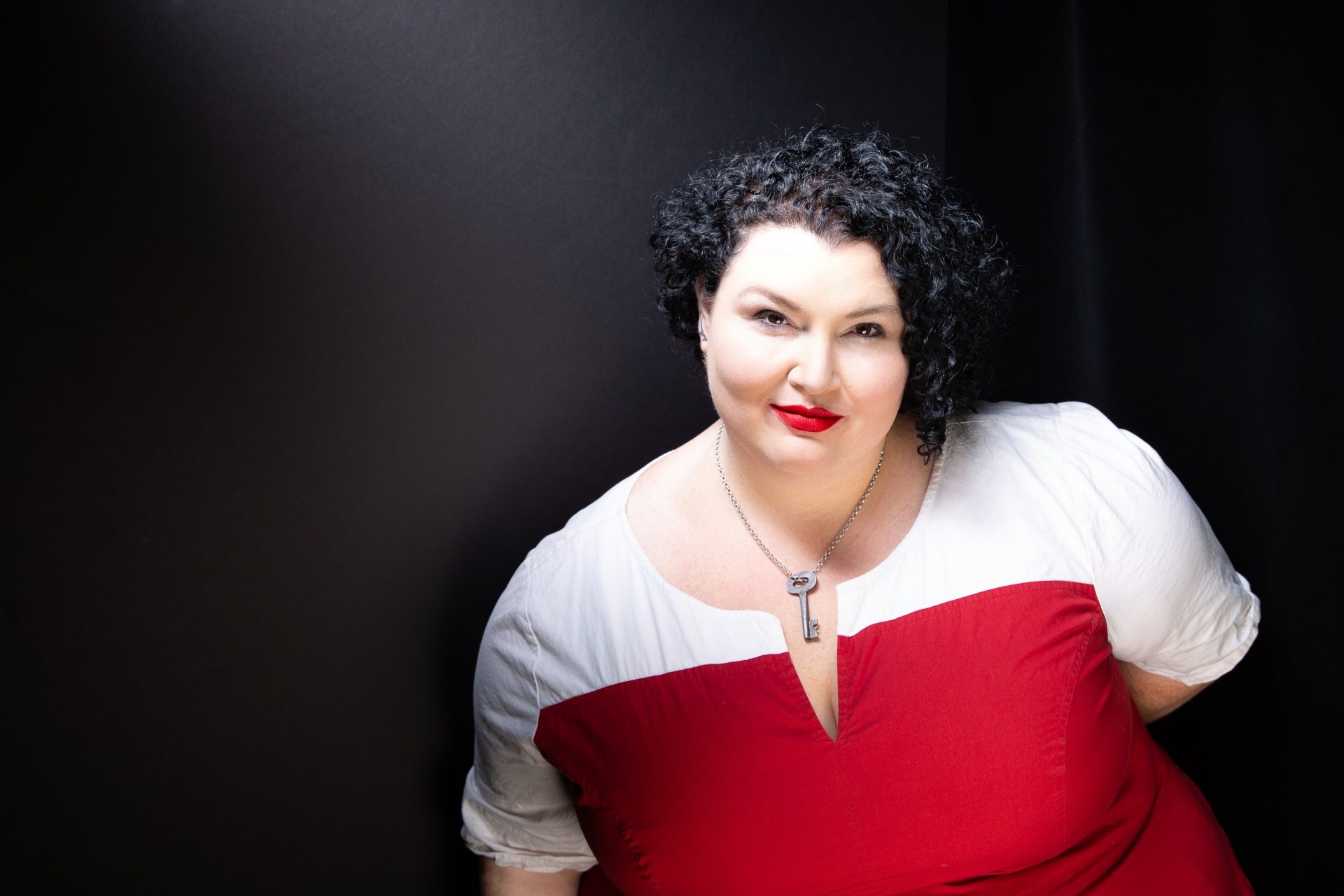 Join Meg at these upcoming events.

The Book of the Unnamed Midwife

When she fell asleep, the world was doomed. When she awoke, it was dead. In the wake of a fever that decimated the earth’s population—killing women and children and making childbirth deadly for the mother and infant—the midwife must pick her way through the bones of the world she once knew to find her place in this dangerous new one. Gone are the pillars of civilization. All that remains is power—and the strong who possess it. A few women like her survived, though they are scarce. Even fewer are safe from the clans of men, who, driven by fear, seek to control those remaining. To preserve her freedom, she dons men’s clothing, goes by false names, and avoids as many people as possible. But as the world continues to grapple with its terrible circumstances, she’ll discover a role greater than chasing a pale imitation of independence. After all, if humanity is to be reborn, someone must be its guide.

Read what others are saying about Meg Elison

"Meg Elison's stories will raise blisters on your conscience. Her politics are smart, her prose is like a razor, and her characters will break your heart. Read at your own risk."
Annalee Newitz, Lambda Literary Award Winner
"I could talk about female empowerment, body positivity, and gender flexibility. But those terms are wholly inadequate for Meg Elison’s clear-eyed satire in the guise of fantasy and science fiction. Powered by rage, incandescent with a deep understanding of injustice, angry for all the right reasons, and yet still essentially optimistic, these are the stories I need to keep me warm through the long dark night. Compelling and fierce and unstoppable."
Pat Murphy, World Fantasy Award Winner
"Meg Elison's work is visceral and compelling. A voice that doesn't so much demand attention, as it 100% deserves every ounce of it."
Elsa Sjunneson-Henry, Hugo Nominated writer and editor
★★★★★ "One of the most utterly absorbing books I've read in a long time. A post apocalyptic novel that doesn't forget that before the apocalypse people were LGBT and full of yearning and need. Grim but lots of pockets of warmth. Really interesting protagonist, an unnamed midwife, who begins to create a written history that will survive her for generations. Loved this novel."
Roxane Gay
"[The Book of Flora] builds into an urgent, ferociously readable warning about the power of belief to maim—or heal. Readers will find this a powerful conclusion to a fascinating series." -STARRED REVIEW
Publishers Weekly

How to Write a Book in Ten Days

My Favorite Bit: The Book of Flora

The Hidden Layers of the Novel

How I Learned the Craft of Going on Dates with Girls

I Made My Own Ink for the Apocalypse on BoingBoing

The Big Idea on Whatever

You could be getting letters from Meg.