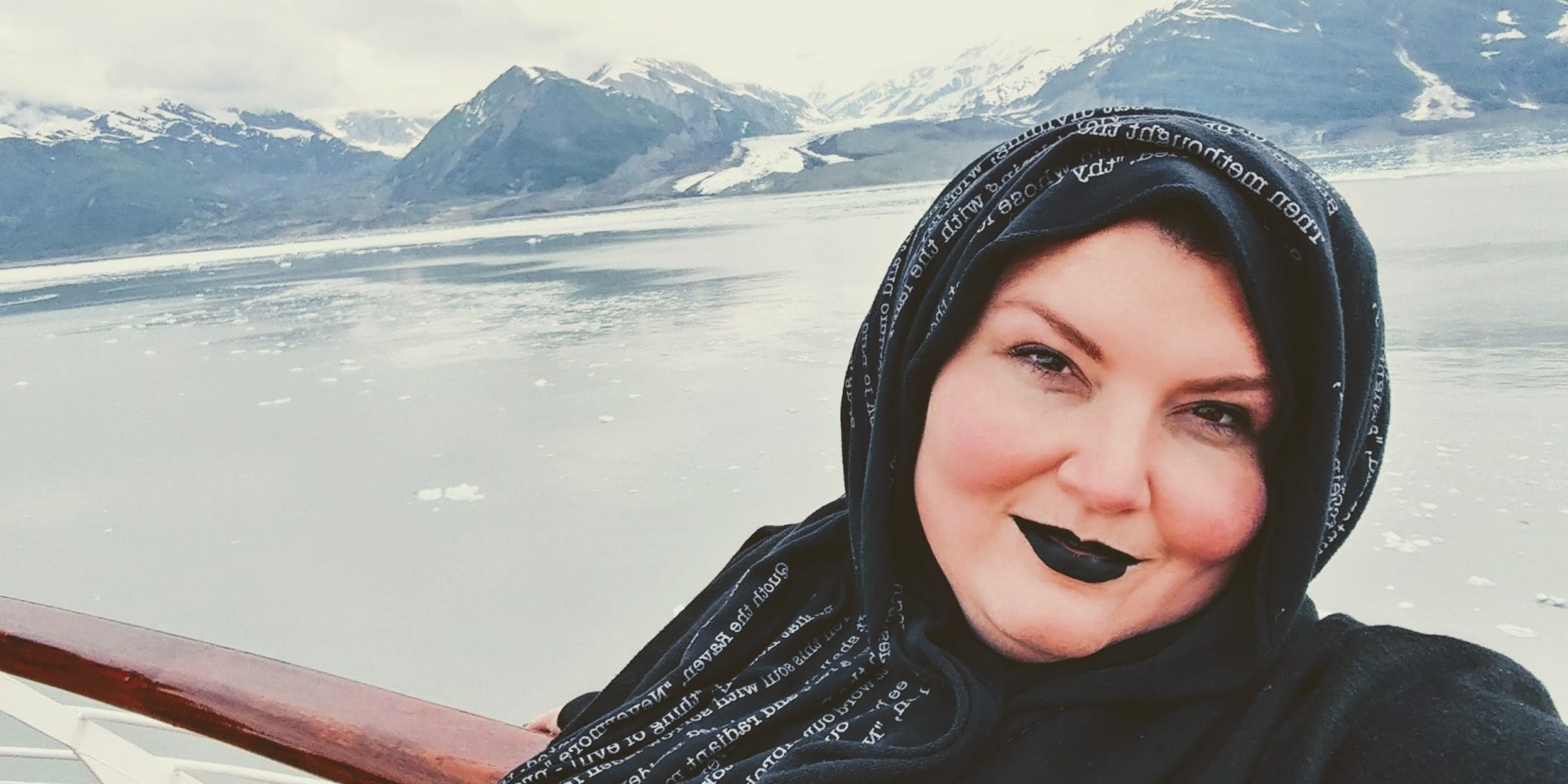 I have this ability or curse or affinity or something that allows me to dilate time when I’m very busy.

I get more done when I can hear the scythe of the reaper coming down, I guess because I know I have to? Anyhow, I’m back at work as a full-time journalist, and I’m putting down more words a day than I have since college (when I was also writing my first novel) and I’m also somehow reading more?

All of this to say: I have a lot of recommendations this month.

First, there’s the matter of this lovely short poem by Meghan Phillips in Strange Horizons. I’ve had to eat my words about Frankenstein a couple of times this year; turns out there are new perspectives and good work in Shelley’s old laboratory. The poem places its beautiful ambiguities in the fertile crescents of the story: who is man and who is monster? But you won’t want to stop her, because you haven’t heard this one. It’s haunting and mysterious and there’s an audio version that’s like a glass of absinthe at the end of a long day of creeping around looking for a fresh grave or an abby normal brain.

Next up: the New York Times is running a series of op-eds from the future, and it’s such a nuanced way to get some science fiction into the paper of record that it dropped my jaw. The first one I read is by Dr. Malka Older, and tells the story of a union of Latin American countries like the EU, and the ways the U.S. might deal with that… or not. It’s spectacular, and so is the rest of the series. Come on back in July and I bet I’ll be talking about another one.

In books this month: I started reading Aya de Leon after she performed with the monthly show that I co-produce, Cliterary Salon. She described her books as “feminist heist novels,” but there was so much more to them that I realized she was being modest. De Leon writes about relationships in the context of these heists and hustles, but she also writes incisively about colonization and climate change and the messy, tangled connections between all these things. “Side Chick Nation” just came out, and while you’ll have more fun if you’ve read the others in the “Justice Hustler” series, you can certainly dive in right here. I don’t know about you, but these days I’m hungry for stories about people getting justice. De Leon is writing those.

In nonfiction and memoir, it was a rich June. Roxane Gay launched Gay Magazine and published this excellent essay about grief and laughter and the way our parents sometimes take up unannounced residency in our bodies. Saeed Jones is an impeccable, stylish writer and I can’t wait until his book comes out. Until then, we have short pieces like this one.

This is one of those things that isn’t new but a. I just found it and b. It really could have been. I wrote an obituary for the gay San Francisco poet Kevin Killian earlier this month for the Bay Area Reporter. In researching his life and reaching out to survivors, I learned he had been married to Dodie Bellamy, a queer woman writer whose work I’ve loved for years now. That fact struck me as a tantalizingly strange idea: a gay-identified man married to a woman for longer than my lifespan. Not as a convenience, not as a beard, but a loving marriage that didn’t limit or define either one of them. In my searching, I found this essay about their relationship that Bellamy wrote for the Village Voice twenty years ago. It resonates with me for a lot of reasons, not the least of which is being a queer woman married to a man in a way that doesn’t limit or define either one of us. It’s a wild, fiercely loyal piece of writing about queer love. I want everyone to read it and marvel at how long ago that was, how far ahead of its time writing like this still is.

Finally, every writer I know has gone through some shit. I’ve slipped dollars into a lot of GFMs and Ko-Fis and whatnot to help someone out of a flooded house, a sudden attack of the cancers, a shockingly handsy dayjob boss, etc. This Barnes and Noble blog story is a list of authors who went through some shit… and still got to write and be read and triumph over it all. It’s soothing as hell. You might need to read it. I did.