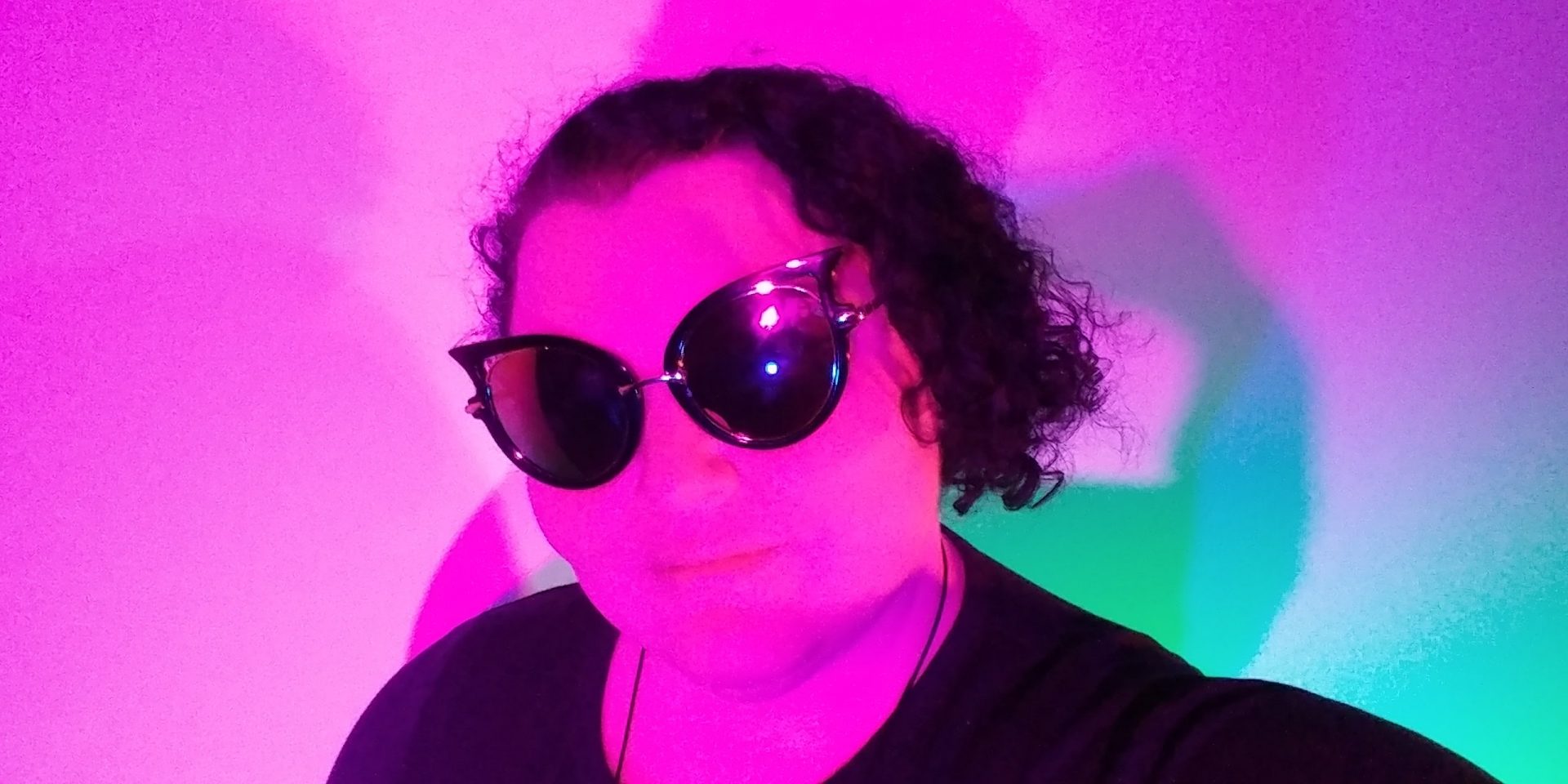 I did not love Linkin Park when I first heard them. I said all the same things that sniffy, snobby teenagers said about them. They were too whiny, too pop, too lyrically obsessed with their own trauma. The band grew up and so did I. We both got better.

In 2006, John and I got tickets to Inland Invasion. I wanted to mosh in the grass to 30 Seconds to Mars before I was too old. More importantly, we wanted to take our much younger friend Charlie to his first concert. Charlie was one of those kids who belongs to everybody, like the cat in the neighborhood getting fed by three families and sleeping in the laundry room of a fourth. We all wanted to adopt him. We did, in pieces. Pieces weren’t enough.

But the concert was something. So we took him to it.Charlie was maybe sixteen and really looking forward to seeing Alice in Chains. I didn’t have the heart to tell him that the band hadn’t been the same for me since frontman Layne Stanley had died in 2002. I kept my bile to myself. I pushed Charlie into the heart of his first mosh pit, where he immediately saw a guy get his knee broken. The injured man was carried out by an off-duty EMT. As he was borne away, the young man shouted back to us to KEEP THE PIT GOING. We did.

But Charlie didn’t want to mosh to Alice in Chains. He wanted to sit in rapt attention on the freshly mown grass and watch the whole thing. So we did. I was pleasantly surprised when the new frontman, William DuVall, was a great showman and an adequate replacement for that voice that had been lost to the world. When the unmistakable bass line for “Rooster” began, I held my breath, wondering whether he could do justice to that searing and vocally acrobatic primal wail of a song. Could anybody?
As the band vamped the intro, the sun began to set. Lighters went up all over the pavilion. We were ready. Then, the band announced they were bringing on a special guest. The guest singer on this, their most well-known song, was going to be Chester Bennington, of Linkin Park.

Charlie was already quivering with excitement, but he lost his fucking mind when Chester came out. Nobody had expected this, and the kid was so young and so green that he didn’t know this was a thing that happened at big concerts. It was a surprise like no other. Charlie bounced up and screamed with the crowd. John and I exchanged one of those looks, like when you nail a kid’s Christmas present and see his whole heart on his face.

Chester converted me that day. He brought raw power and delicate artistry to that work. I stood up and screamed along with Charlie. John, too. It was a perfect moment. The band played “Man in the Box” as the encore. Chester sang again, like a man who could bring down the rain by opening his mouth.

I can remember everything about that day. The smell of lemonade and vomit and the dry San Bernardino dust in the air. I can see Charlie’s pit stains and hear John fighting off his first asthma attack in more than a decade, set off by moshing in the grass.

I remember this concert the way I do few others, because it was the last time I saw Charlie happy. It was the one and only time I saw Chester Bennington on stage.

Both Charlie and Chester hanged themselves. These associations refuse to fade, now or ever. So today, I grieve for them both.

Soon after Charlie died, I asked someone miserably how long it was going to be before all our gatherings stopped feeling like an extended wake. With dawning horror I realized that this condition only worsens as we get older. We are always meeting in remembrance. We are always setting the table for ghosts.

It is amazing to me how the public grief we show for celebrities often resurrects personal tragedy, bringing out the dead with the power of association and the muscle memory of heartbreak.

I am tired of grieving, both publicly and personally, for suicides. I want this wake to end. I’ve become so numb.